“Business operations started as early as 1922”

JIT Mech.se Produktion AB has its roots in three companies:

The first  two companies were merged into Bonnedahls i Robertsfors AB in March 1994, and in the year 2000, the company’s name was changed to JIT Mech.se Produktion AB.
Bergströms Mechanics and Örnsköldsviks Bearbetningscenter was acquired 31 december 2017.

The company has extensive experience in mechanical manufacturing as the business operations started in 1922. The company took on machine processing in 1963 and has worked with NC machines since 1977.

JIT Mech has built relationships with major Swedish industrial players such as ABB and Komatsu Forest. In recent years, the company’s operations have changed from simple, long-series production to advanced manufacturing with short and medium series production. 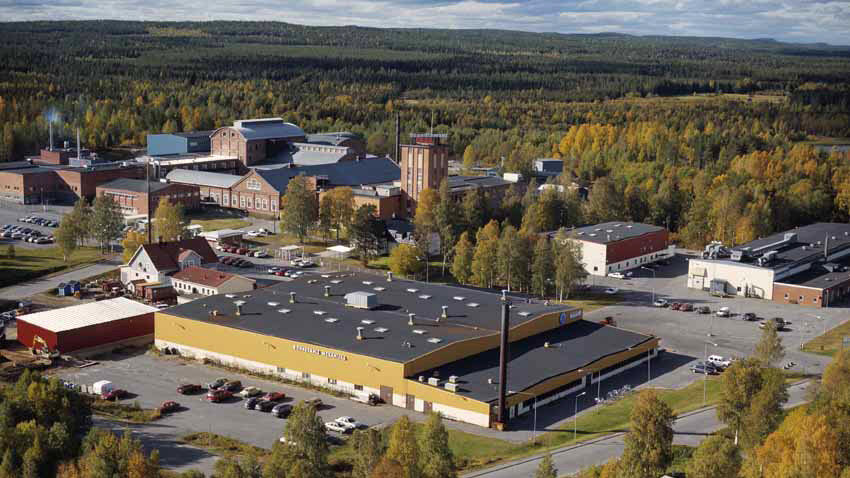